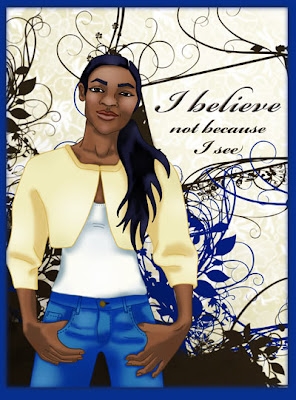 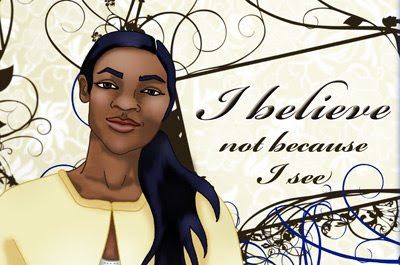 Just this week I read someone's view on art and thought it quite apt:
"Synesthesia is a fascinating condition in which inputs to one sensory pathway — such as music or shapes — produce sensations in a different sensory modality. Synesthetes most commonly associate letters and numbers with certain colors, but they may also “see” music, “taste” words, or “see” flavors.(Here the paintings and theory of Kadinsky came to mind). Art can give us “normals” a small window into the synesthete’s world. Even if we don’t experience numbers as colors or sounds, we can gaze While these imaginative experiences and sensory metaphors are not true synesthesia, they are what makes art powerful, allowing it to seize our attention and wrest every sense into engagement. Artists strive to blur the borders between the senses, generating fruitful, messy, unanticipated connections between parts of the mind that usually don’t communicate. In that sense, art mimics synesthesia.

A lot of thought around creativity and belief/faith has been simmering in my thinking pot lately. I've come to realise that even though you might have the desire or dream for something, you might not believe that it can become real (either because of fear, or because of a lack of belief in yourself or it just might be that you are not convinced that you deserve it or think it frivolous and in excess). You might earn for it incessantly, but it is echoed by an undercurrent of disbelief that it could ever be within reach of your eager grasp.

The creative process truly begins in the untangible - that which you do not see, but believe with your drumming heart.