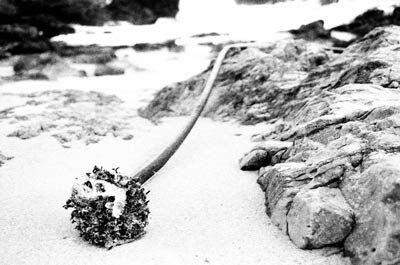 My mother is a wonderful woman, and so wise. She always propagates the advantages of de-cluttering/spring cleaning/out-with-the-old, which to me sounds as throwing out, compartmentalising, discarding (I recount all the toys with sentimental value lying rejected somewhere in another kid’s room whom doesn’t have the same emotional attachment to it). But I’m afraid I have to admit she’s right, because a recent spring clean through my treasure chest of painting equipment and DIY gadgets led to the discovery of an unprocessed roll of black & white film.

It definitely felt as though I found a hidden treasure and I could barely contain my excitement and curiosity when I handed it in to be processed. The film was shot during my years as a student and even though a roll of film only contain 36 exposures, I recalled so many more pleasant memories.

I listened to a lecture on the ‘use’ of photography recently and that during the early years of the medium many were a bit confused as to what it could be used for or whether it replaces something like painting altogether/could it compete with painting? Some argued that photography should stay real, and portray only that which is real - thus functioning as documenting medium, fact finder. Others said that it is deceptive, cropping that only shows that which the photographer deemed important to tell the ‘story’ and in many cases actors were/are used. Early examples are of the war photography of America where bodies were dragged to be included in some compositions for more dramatic effect and think of the photos of the statue of Abraham Lincoln, where the different sources of light influenced the ‘image’ making him seem more determined and strong under certain light and frightened under another even though the statue inherently stays the same only the difference in light tells a different story each time.

Only grown-ups need to use things when it has a use, which to me was sufficient proof that I’m still not adult enough. Does it have to be defined and compared to a art medium such as painting which is even today not pinned down? Is that not the beauty of art? Why do we fool ourselves by thinking that a clear definition of something will grant it more use/value? I love the fact that photography can contain both fact and fiction, because the storytelling are in both. The same way that which is being explained visually in the picture is not only defined by what is there, but also that which is not. And everything of importance and value isn’t necessarily aesthetically defined, but the completion of its understanding is in what the viewer remembers. 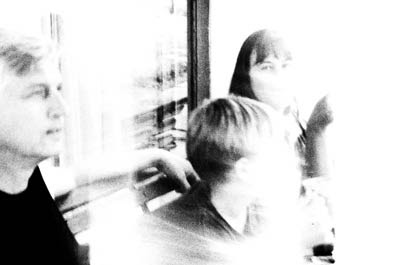